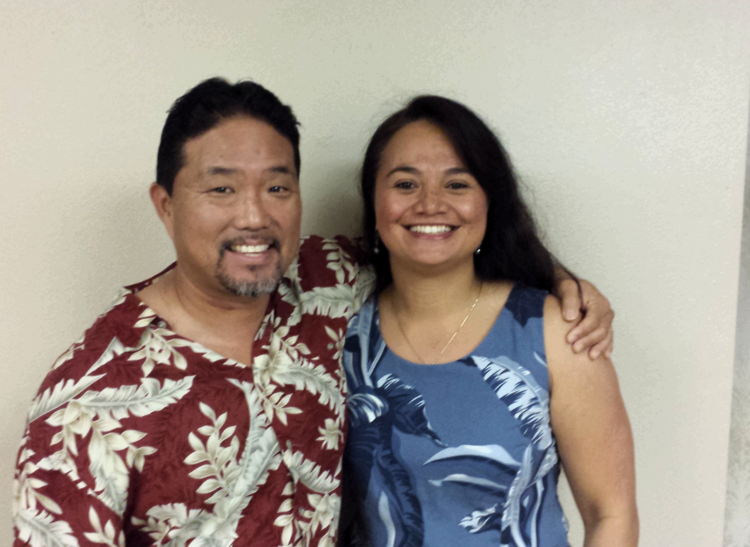 Dr Tod  Ichishita is committed to the health and well being of his patients. "Dr Tod", as he is known to his patients; was born and raised in Kona. While playing high school football, he injured his back and was told by his medical doctor that he could not play football that season because of the severity of the injury. Out of desperation, he saw a Chiropractor, Dr. Alfred Valenzuela. Miraculously, Dr Valenzuela helped him and he was able to continue playing football. This inspired him to help others and become a Chiropractor. After graduating from Konawaena High school with honors, Dr. Ichishita then attended the University of Hawaii at Manoa where he graduated in Athletic Training/ Sports Medicine in the top 2% of his class. He was then accepted to the prestigious Palmer Chiropractic College West in San Jose California. In 1999, Dr Ichishita graduated from Palmer West with both academic and clinical honors. He then returned to his hometown; Kailua Kona to open his practice. In 2006 and 2007 Dr Tod was awarded by the Consumers Research Council Of America as one of America's Best Chiropractors. In 2010 He was selected by West Hawaii Today's readers as the Best Chiropractor in the West. In 2014, 2015, and 2016 he was awarded the Lei Niho Palaoa Award as the Best Chiropractor on the Big Island of Hawaii. In his spare time, Dr Tod enjoys spending time with his family. He also in very involved in the community and volunteers his time to coach soccer for the Kona Crush Soccer Academy and is the Head Coach of the Konawaena High School Boys Soccer team .

Carolyn Carter- Office Manager, Certified Chiropractic Assistant Carolyn Carter is also from Kona and graduated from Konawaena High School in Kealakekua, Hawaii. She has been working with Dr Tod since 1999 and has been a Chiropractic Assistant for almost 30 years. Her experience and knowledge of the Chiropractic business makes her an invaluable staff member. In her spare time she enjoys bowling, surfing, exercise, and canoe paddling. Carolyn manages the office’s day to day operations and is a key to it’s success.

Please do not use our email to book an appointment. Instead, please call our office directly at 327-9845. We are always happy to hear from you!

Find us on the map

Find Out When We Are Open